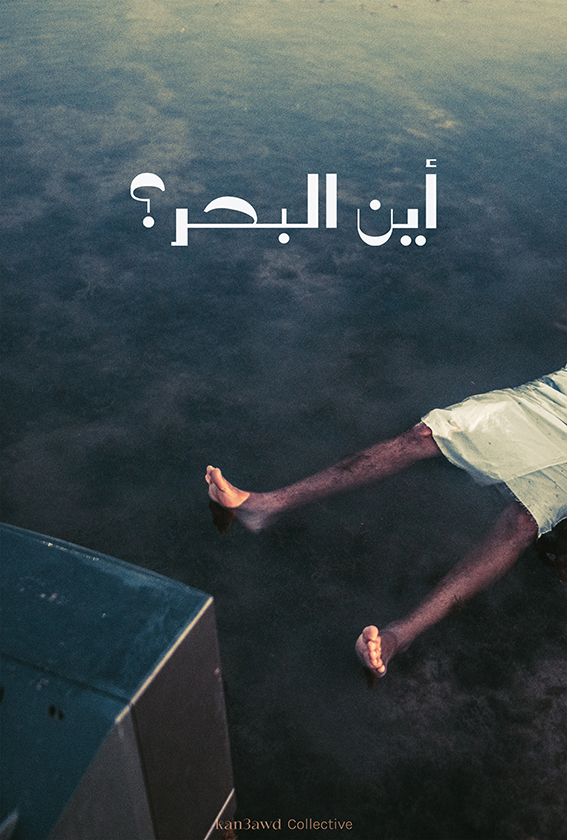 “Where is the sea?” is a photo-fiction series that narrates the story of a connected society and the effect of simplistic informations, which is mistaken […] 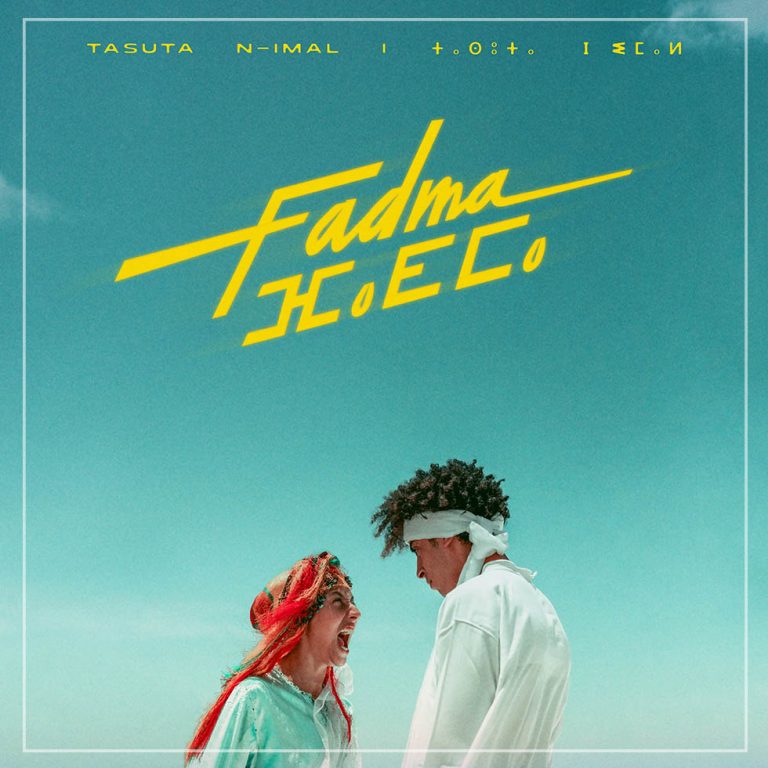 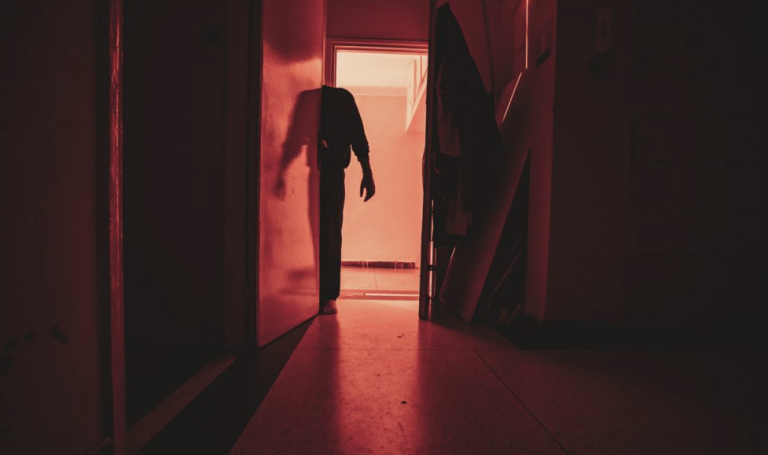 These walls that shelter me, that scream in silence and testify without words my most eloquent stories. They invite me to reveal, the image of […]

In my younger age, I remember meeting a wise woman, she told me to fulfil a little magic box with moments, so I can use […] 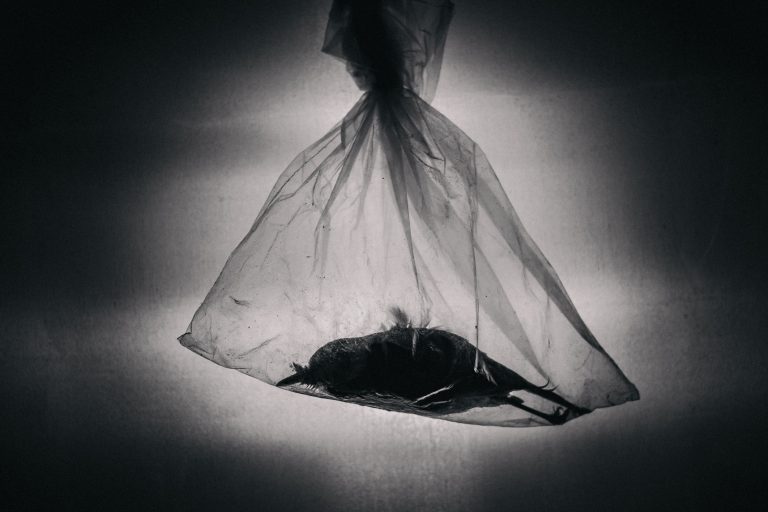 I keep thinking of what has gone wrong in now days, how they seem chaotic all around.
I feel myself lost in speed; machines and technology were supposed to bring people together, yet, I see people barely understand what they mean one another. I give away my dreams; and I keep trapped in the maze of choices.

Fake is a photo series, which connects to the past, it shows how emotions remain the same, and that they haven’t change at all, it’s just the shapes of lives that change. It refers to different artworks from previous eras.

This work creates its own language; it symbols and simulates the realities of modern society, and ask about 21st century life issues. This is a tale about my truth, it tells a lot more of a personal experience as an employee, who tries to overcome a system of modernity, of 8 job, 8h of rest, and 8h of leisure, by reaching a way through art to break the chains of the new world slavery.

This series questions the notions of security, conformity, and conservation, all of which may appear to give one peace of mind. But how true it is? 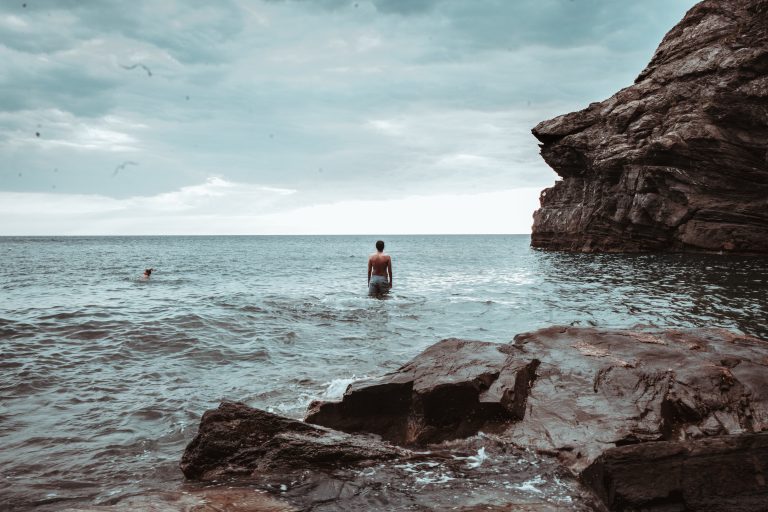 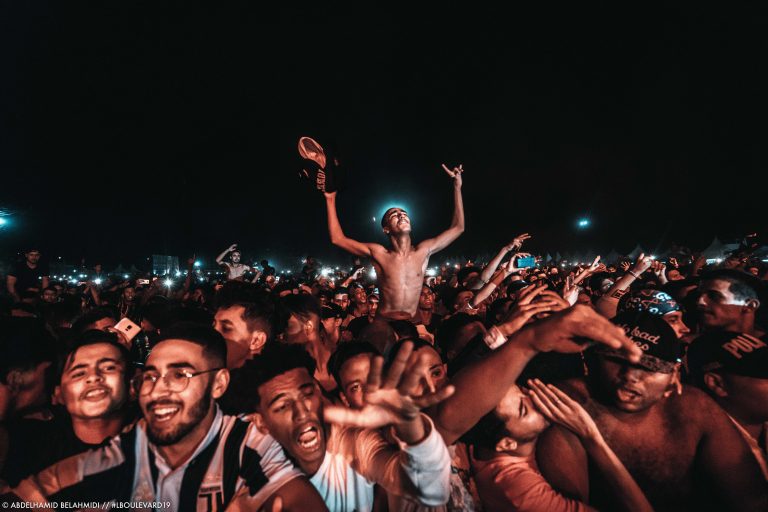 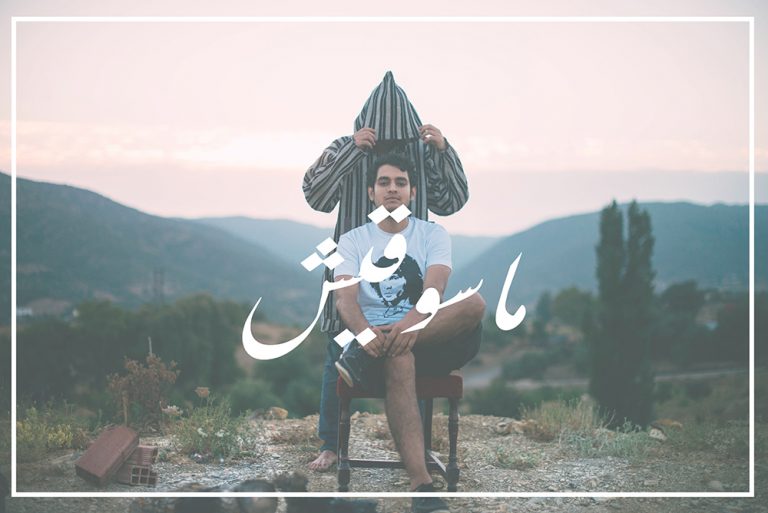 We are a generation in need of a purpose, a place. Rather than what we create, our possessions cast light on who we are. We […] 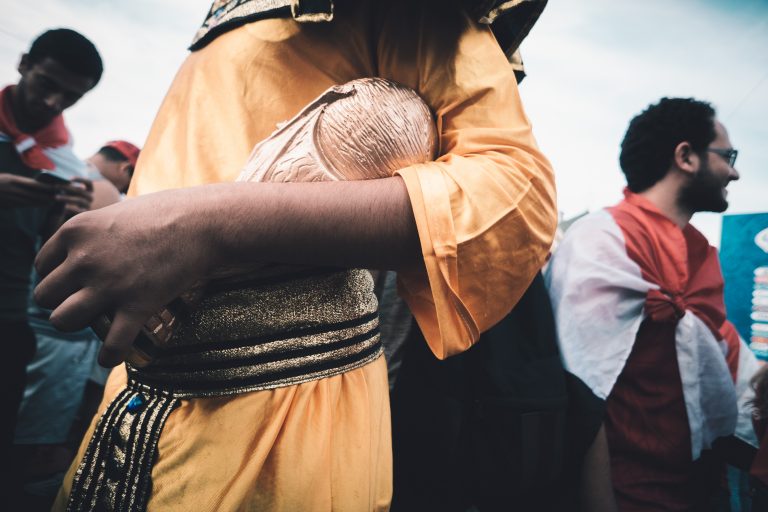 Dreaming of the world cup since my childhood, I had my dream becoming true when attending to 2018’s edition. This photography series aims to speak […] 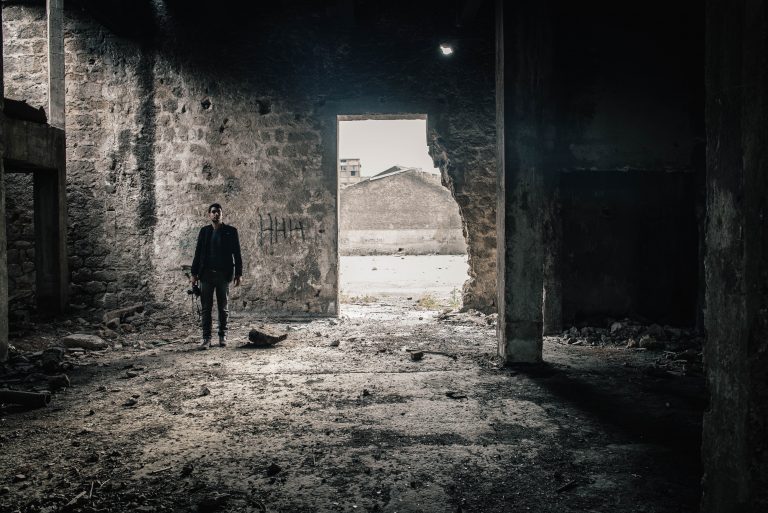 Sometimes I find it hard to believe what happened. Arriving at this place in the heart of Ain Sebaa, an abandoned factory where the footprints […]