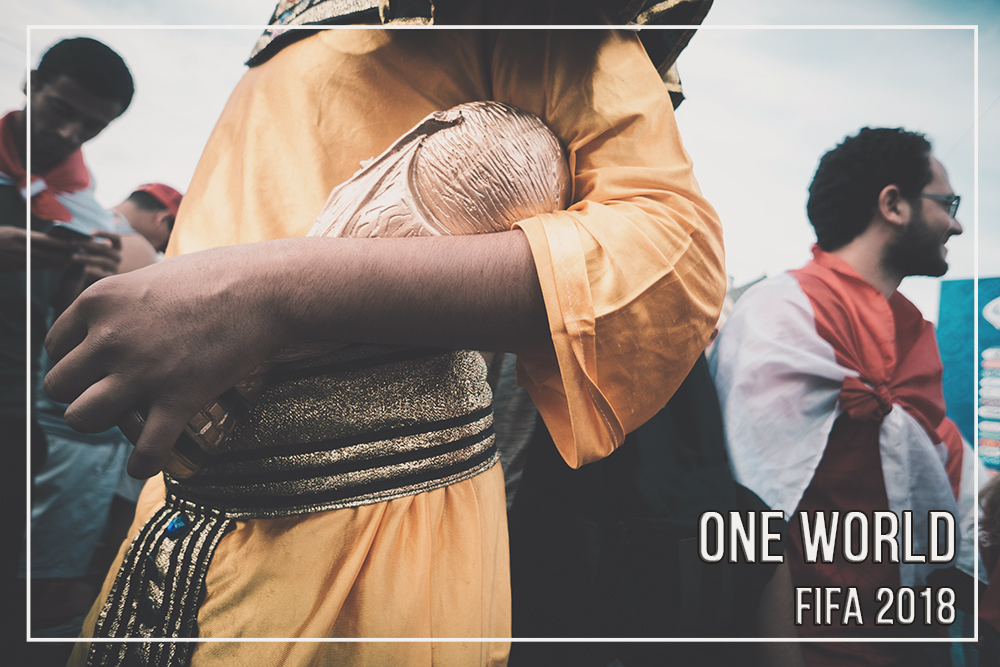 We’ve been in Russia, seeing how football brought the world together.
We forgot for a while what is the hate speech.
I admit, Russia is that country which is far from what we hear in the media. We met Russian people sharing smiles and vibes. We hugged Iranian women who were living their lives the fullest. We were Moroccans, Tunisians and Egyptians being brothers, singing and dancing together.
The Brazilians who joke of Messi, but drink with Argentina’s supporters of the same bottle of wine.﻿
The Spanish people who clap to the Moroccan game.
The Japanese who dance to Senegalese music.
The Colombian who says: “Colombia, coffee not cocaine.”
Moroccan people, we made us proud.