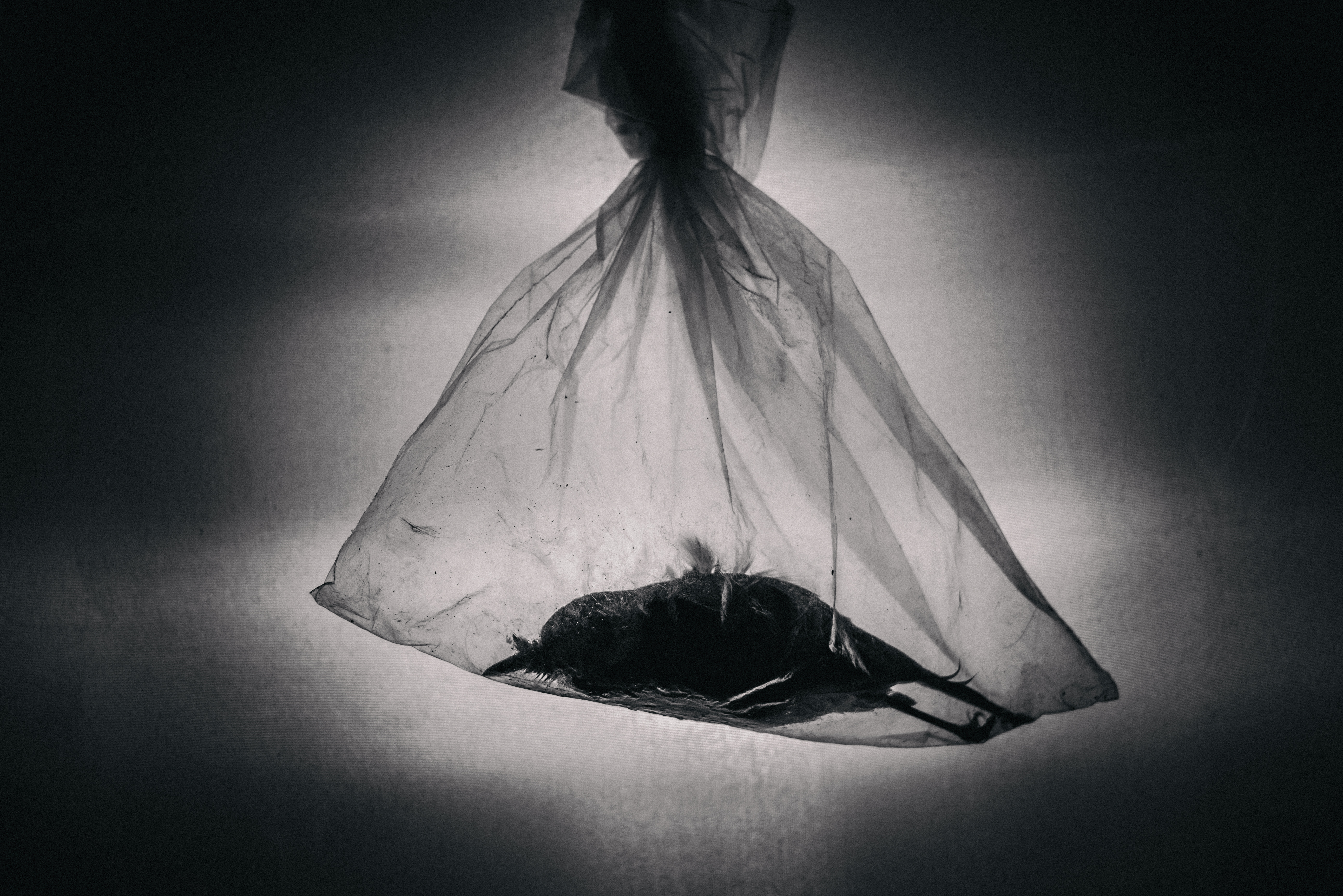 I keep thinking of what has gone wrong nowadays, how they seem chaotic all around.

I feel myself lost in speed; machines and technology were supposed to bring people together, yet, I see people barely understand what they mean one another. I give away my dreams; and I keep trapped in the maze of choices.

Fake is a photo series, which connects to the past, it shows how emotions remain the same, and that they haven’t change at all, it’s just the shapes of lives that change. It refers to different artworks from previous eras.

This work creates its own language; it symbolizes and simulates the realities of modern society, and ask about 21st century life issues. This is a tale about my truth, it tells a lot more of a personal experience as an employee, who tries to overcome a system of modernity, of 8h job, 8h of rest, and 8h of leisure, by reaching a way through art to break the chains of the new world slavery.

This series is about 10 photographs, the research and the making of many sceneries has been made in collaboration with visual artist « Grocco ». This project questions the notions of security, conformity, and conservation, all of which may appear to give one peace of mind. But how true it is?